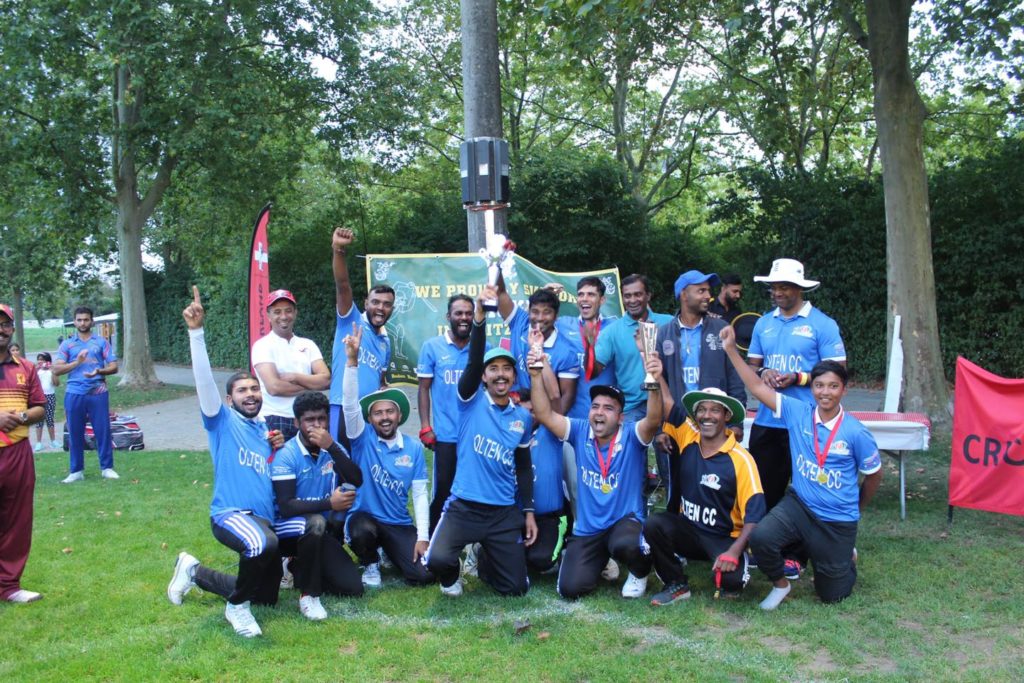 Jaso Thirunakrasu and Shahid Awn opened the batting for the Olten side. They managed to get a 48 Runs partnership in 4.6 Overs. Jaso scored 35 Runs in 22 Balls (4 fours and 2 Sixes) and was removed by Sufiyan Cheema. Captain Ali Nayyer came at Nr.3, but got unlucky bowled off the inside edge. Shahid and Pratheepraj lead the Olten Cricket Club to a total of 120/2 in 15.2 Overs before Pratheepraj (34 Runs in 35 Balls with 4 fours and 1 Six) got bowled by Cheema. Shahid with his unbeaten 36 Runs in 33 Balls stayed at the crease till the end and finished the game in the 17. Over. Olten won by 6 wickets.

The 2020 T20 Final was played between the Olten Cricket Club and Geneva Cricket Club; Geneva opened the batting with Idrees Haque and Ali Shah. The openers managed to get a 31 Runs Partnership in 4 Overs til Ali Shah (17 Runs in 15 Balls with 4 fours) was caught by Pratheepraj in the deep to Ali Nayyer’s ball. Ali Usman got two quick wickets by removing both Leo Joseph and U.Bandaranayake in the 7. Over. Olten kept their line and length ver tight, which made it difficult for geneva to score runs. Geneva fought well and managed to get a total of 114/9 in 20 Overs.

Shahid Awn and Jaso Thirunakrasu opened the batting for the Olten side. Olten lost their first wicket already in the first over. Hamidi got Jaso’s Wicket after he rapid fired 10 Runs in 5 balls. The Partnership from Pratheepraj and Shahid with 32 Runs helped Olten to find their rhythm. After 6 Overs Olten were 42/2. Pratheepraj (9Runs in 19 Balls with 1 Six) was run out by Ali shah. Olten lost two quick wickets; Raja Jacob run out by KA Ashfaq and Robert Freemas lbw by Ali Shah. The Scoreboard after 12 Overs was 78/4. Captain Ali Nayyer came to bat and started to build a partnership with his Vice-Captain Shahid Awn. They lead the Olten side to a score of 111/4, till Shahid got retired hurt on 61 runs (9 fours). Ali Nayyer finished the game in the 17. Over alongside Ali Usman. Olten won by 6 wickets. 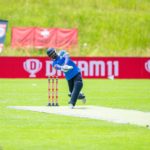 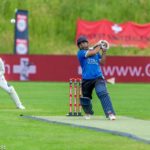 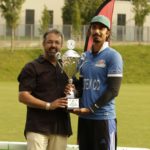